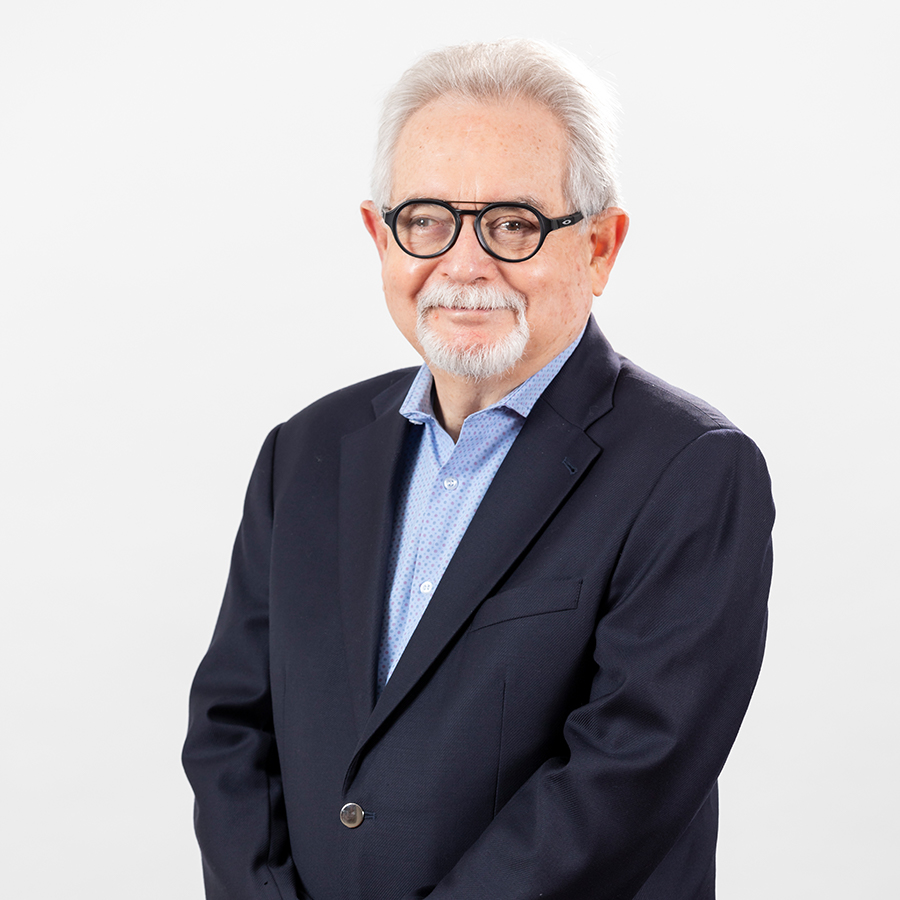 Felipe is the founder and president of APOYO. He has served as Peruvian ambassador to the United States and was a full professor and rector at Universidad del Pacífico. He was also the president of Asociación Civil Transparencia. He is a board member of a number of companies and institutions. He received the 2011 Hipólito Unanue Award for Economic and Financial Merit, the 2008 Manuel J. Bustamante de la Fuente Prize, the 1998 Jerusalem Award for Journalism, and the 1990 Premio IPAE prize.

Felipe graduated with a degree in industrial engineering from Universidad Nacional de Ingeniería (UNI) and obtained his Master’s in Management and Data Science from the University of Rochester in New York. He is also a graduate of the Owner/President Management Program at Harvard Business School.