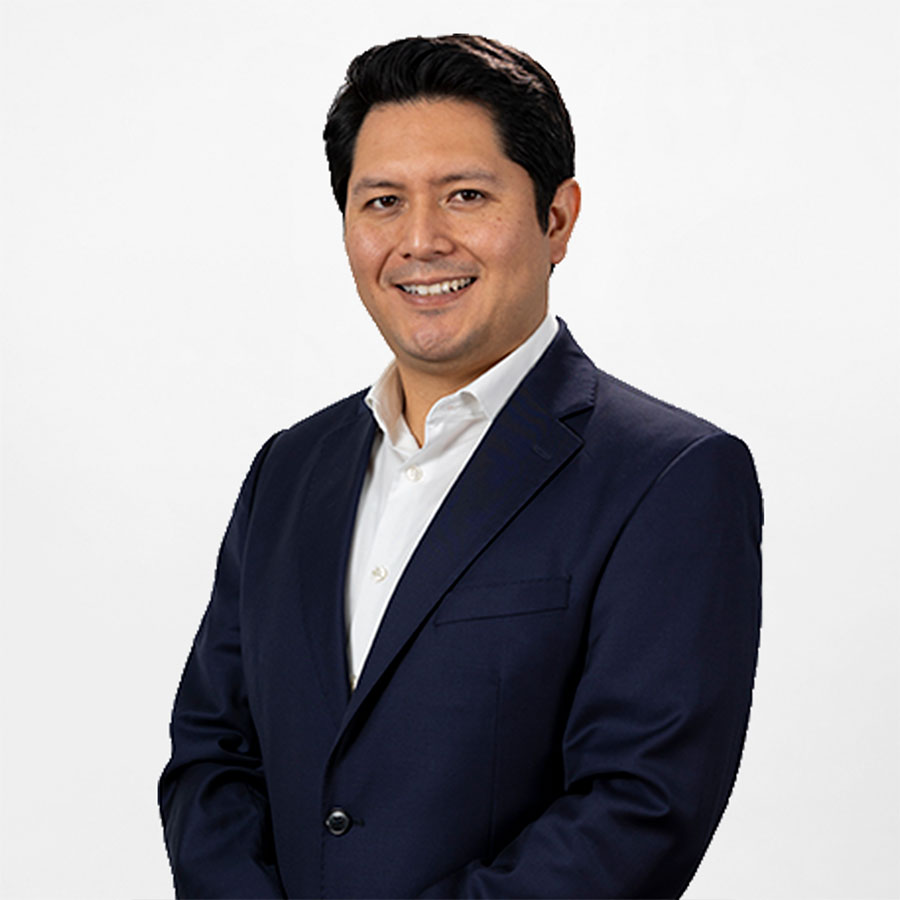 At APOYO Consultoría since 2020

Notable transactions include advisory to Nets in the sell-side process of a portion of its corporate business and A2A divisions to MasterCard for €2.85bn (Denmark); advisory to Walmart on the sell of its Chilean credit card division to Banco de Credito e Inversiones (Bci) for c.$150m (Chile); advisory in the selling of PartnerRe to EXOR for $6.9bn (Bermuda) and restructuring of San Fernando (+S/200m) and ETNA (S/90m) long term debt (Peru).

Before joining APOYO Finanzas Corporativas, Mauricio worked at Credit Suisse in the Investment Banking division within the Group of Financial Institutions in the London and New York offices as well as in the Financial Stability division of the Central Reserve Bank of Peru.

He holds an MBA from Harvard Business School, a Financial Risk Manager – Global Association of Risk Professionals (GARP) certification and a bachelor’s degree in Economy from Universidad del Pacífico.